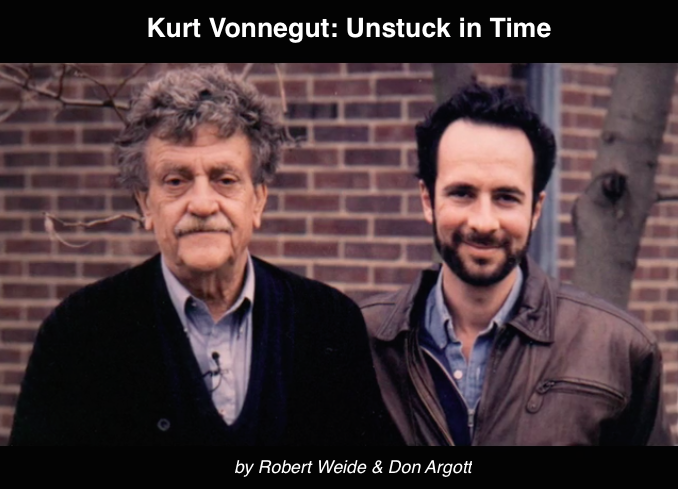 Have you supported a crowdfunded project yet?  I’m happy to say I have! You’ll want to get involved, too, if you enjoy bringing ideas to life … in a collaborative way.

I went through Kickstarter, although there are many crowdfunding sites.

It’s an on-line platform for bringing creators and backers together to make a creative project happen through crowdfunding. Those involved create a community, build an understanding, share ideas, make help available, create networks—all with the aim of completing a specific project. The Kickstarter group takes a small cut of the funds raised for each project to support the platform.

Creators design their project and proposal and invite interested backers to contribute by offering desirable rewards and products. It’s “all or nothing,” that is, you must reach your goal to get the funding. Usually, there are varying low, medium and high contribution levels to fit a backer’s budget.

Does it support collaboration?

The project I took part in was the making of the documentary Kurt Vonnegut: Unstuck in Time. It was successfully funded. It earned 20% more than its goal, with over 3700 backers pledging more than $300,000 in all. The secret was the great campaign that the organizers carried out. They understood supporters and were responsive to our needs and comments … every step of the way.

The project creators, Bob Weide and Don Argott, are the filmmakers. With their team, they created pledge suspense and fun all along the campaign, adding new and intriguing rewards for backing the project, including a promotional video:

I originally went in fairly low with a $55 pledge for the DVD. When they later offered more rewards, who could resist? We could add these to our original pledge. What a great way of collaborating to raise our support! I chose a t-shirt with a Vonnegut drawing.

Since Kickstarter is not yet built to manage multiple pledges, you had to up your pledge to the total amount of the two you wanted — in my case, now $140. The platform only reflects the regular $140 pledge and not what I will actually receive. The project team is keeping track of what each backer should receive.

In collaboration, everyone wins

Success in collaboration is when something greater is achieved than any of the contributors could have achieved working alone. Great insight and productivity become possible. Before the campaign, Bob Weide, the filmmaker, had not been able to get funding for the film, and the project had evolved with time. The Kickstarter campaign brought all the elements together and introduced them to the public. Rewards are plentiful:

It’s such a winning proposition! But I do wonder why the film had not been picked up by traditional film backers. With so much material ready, it looked like a sure investment. That does not seem to have been enough somehow. Thus, crowdfunding becomes part of the creative process in this case. By putting out information about the project, everyone got a feel for what the creators are engaged in. The project came into focus.

Crowdfunding a film is not the close kind of collaboration someone with starry aspirations might hope for, although for a substantial donation, you could have your name in the credits. Near the end of the campaign, the team sent out a message ending with a quotation:

Sounds like what happens in any collaboration to me 😉

Photo: Kurt Vonnegut and Robert Weide in an image taken many years ago and shared with Kickstarter backers during the campaign to finance the movie “Kurt Vonnegut: Unstuck in Time” being made by Weide and Don Argott.

Note: This was written after the campaign ended, and before the release of the film or sending of pledge rewards. Follow the project on Twitter for more updates.